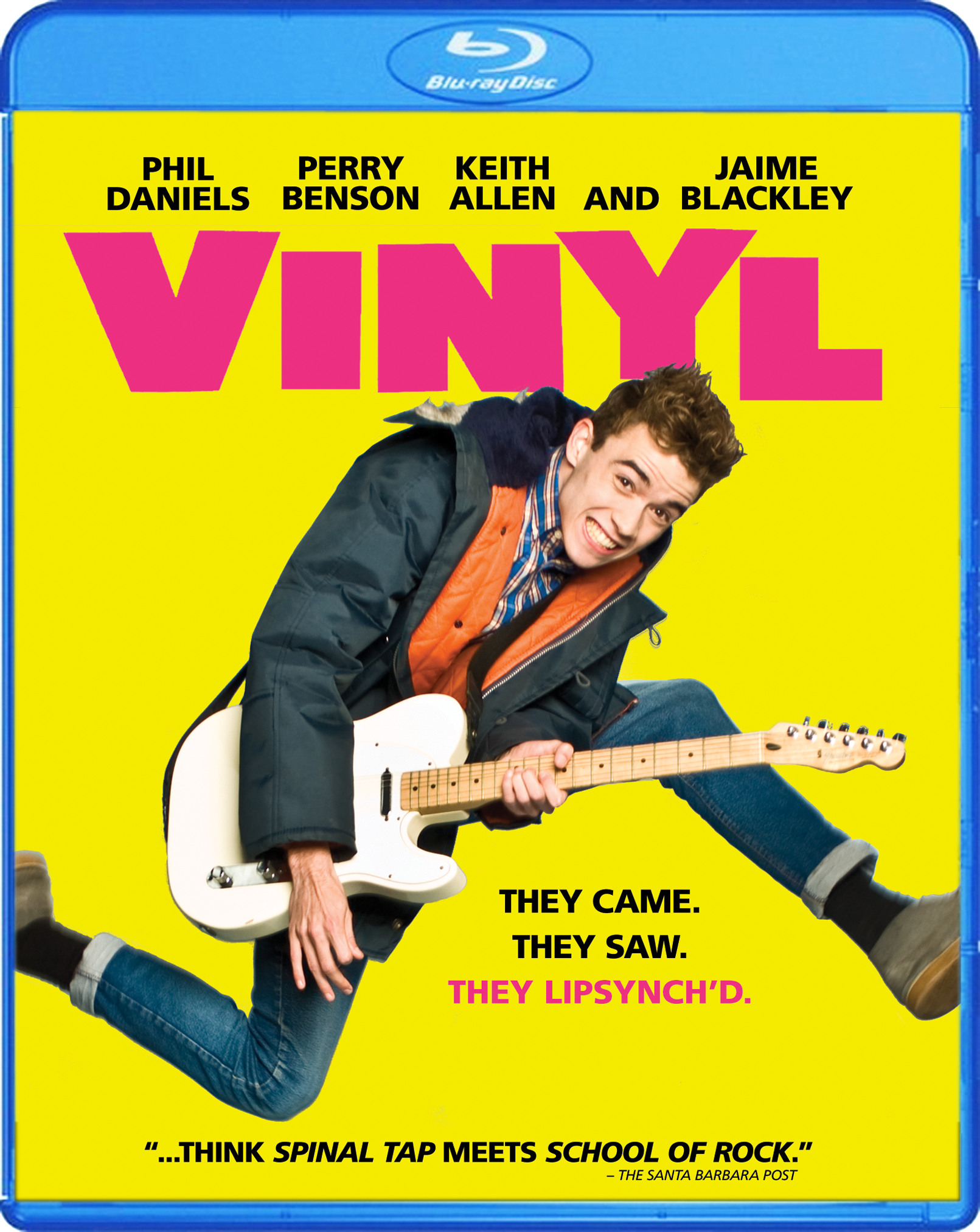 After a booze-fuelled post-funeral jam session, Johnny Jones (Phil Daniels) and his old band-mates from The Weapons of Happiness come up with a gem of a pop-punk single…that no one is interested in picking up from a bunch of washed-up, has-been rockers. But Johnny's got a plan – a hoax that will reveal the sham that the music industry has become.

Now he just needs to teach this rowdy bunch of kids what true punk spirit is all about!