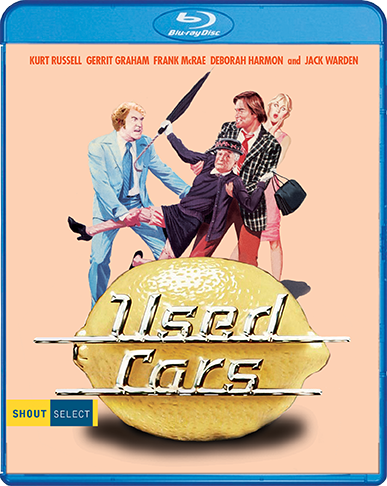 Woefully underappreciated on its initial release, Used Cars has since become a cult favorite hailed for its trunkload of talent in front of and behind the camera, and its rich Corinthian laughter. So tell me: what can I do to get you into Used Cars today?