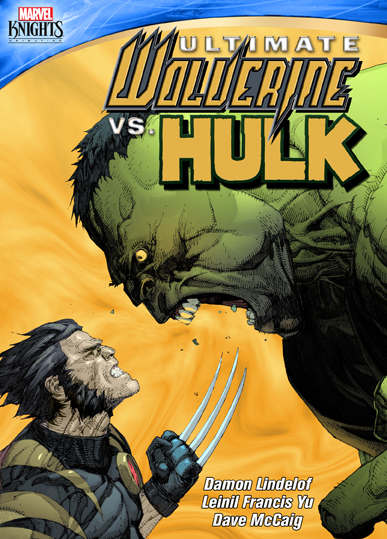 The Greatest Mystery Of The Marvel Universe…Until Now.

Dr. Bruce Banner has been presumed dead since his execution, following his murderous rampage through Manhattan as the Hulk. But when reports start cropping up of an unidentified creature appearing around the globe, Nick Fury begins to get worried. Not because Banner can turn from man to unstoppable monster in seconds...but because Banner's existence is the one secret that can bring down Fury. Fury turns to the only man he can trust: Wolverine. And Wolverine's only too glad to take care of Banner - by any means necessary!

Damon Lindelof (Lost, Star Trek Into Darkness) and superstar artist Leinil Francis Yu team up to bring their storytelling magic to a tale that will rock the Ultimate Universe!