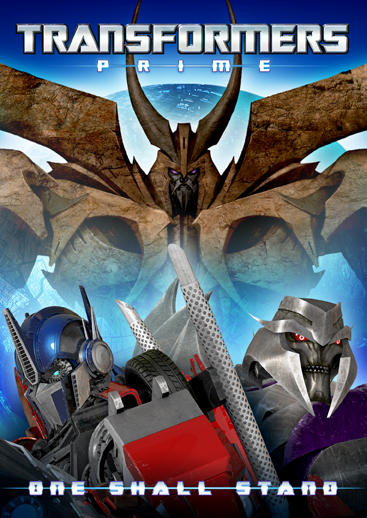 Since acquiring Dark Energon - the very lifeblood of the mythical being Unicron - the Decepticon leader Megatron has worked tirelessly to uncover its secrets in an effort to finally wield its great power. With the strength to absolutely corrupt any amount of Energon, even bringing zombie-like life back to the dead, Dark Energon is the ultimate weapon against the Autobots. Now it's up to the heroic leader of the Autobots, Optimus Prime, to stop his old nemesis once and for all, no matter the cost. But does the Autobots' true key to salvation lie in the trusted hands of a teenaged boy named Jack?

From Roberto Orci and Alex Kurtzman (the writing team behind the megasuccessful Transformers feature trilogy) and executive producer Jeff Kline comes the story behind the most iconic Autobot ever created, finally revealed like never before in an epic tale of deception, sacrifice, loyalty and triumph.