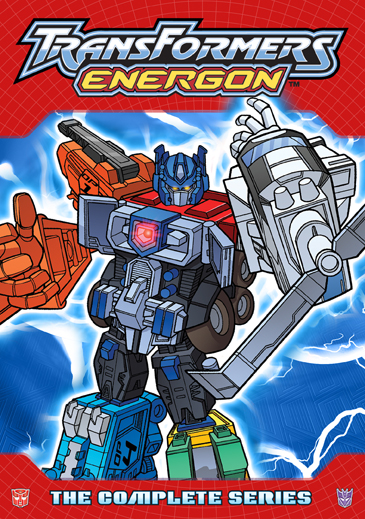 The Complete Series! All 51 Exciting Episodes!

Ten years of peace have passed since Unicron’s destruction, but all of that’s about to change. A mysterious enemy has unleashed the Terrorcons on the Autobots’ cities, gathering energy for plans of total domination. Enter a newly revived Megatron and the universe is in for a war unlike any it’s ever seen between the Autobots and Decepticons. And once again, Earth is caught in the middle!

Can Optimus Prime and his valiant Autobots — alongside their human allies — protect the Earth against this new threat? Find out with the complete series of Transformers: Energon!