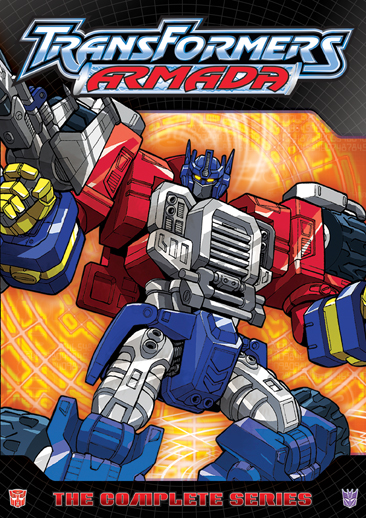 Product Note: The limited edition lithograph has SOLD OUT.