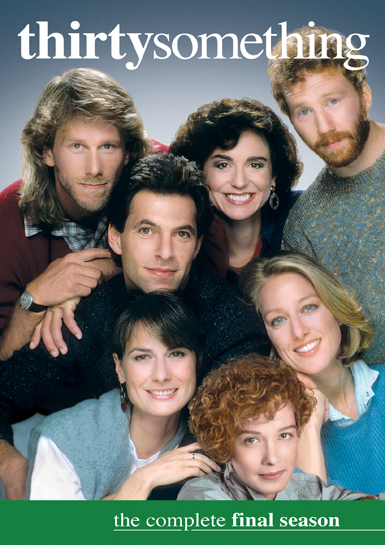 thirtysomething was more than a snapshot of the late '80s/early '90s - it was a cultural phenomenon, and its final season had audiences on the edge of their seat, celebrating Nancy's recovery from cancer, and grieving at Gary's unexpected death. The show ended at Season Four, leaving many fans wanting more. And indirectly, they got it-via thirtysomething's profound influence on future TV shows-from My So-Called Life to Seinfeld.

All 23 episodes from Season Four on 6 DVDs, remastered from a hi-def transfer.