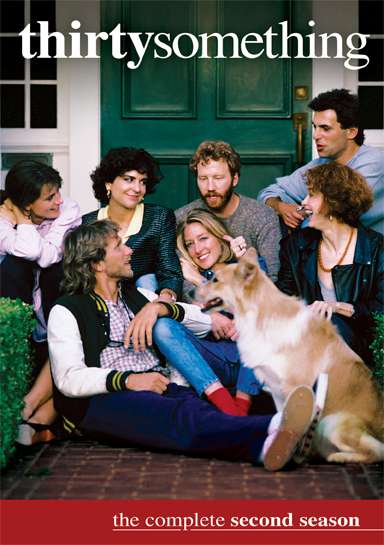 Following the lives of a group of thirtysomethings isn't easy, especially when they never sit still. Winner of four Emmy Awards, Season Two picks up where everyone left off...and then some.

Hope and Michael contemplate a second child, Elliot moves to lure Nancy back, Gary gets serious with a new woman, Melissa continues to find herself and Ellyn earns an ulcer. But it's all the moments in-between that crank up the drama. And Season Two introduces the show's first bad guy. David Clennon joins the cast as the diabolical, smug, manipulative and very successful advertising mogul Miles Drentell in a role reminiscent of Gordon Gekko.

A commercial success by this time in 1988, the series continued to push the limits of what great TV was supposed to be and all the while maintaining its artistic and political edge.