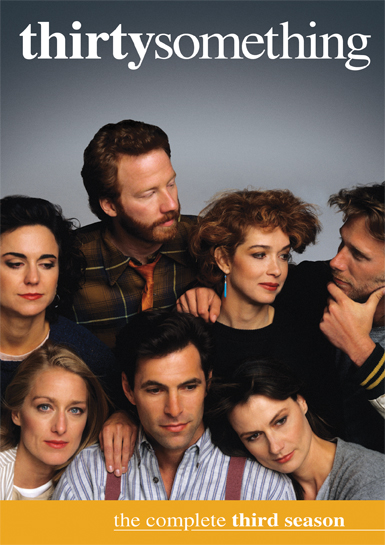 Thirtysomething was more than a snapshot of the late '80s/early '90s - it was a cultural phenomenon. By Season Three, the show about the inner workings of a group of close friends and married couples had reached full maturity as a series. The relationships and conflicts existed on a completely realized level that allowed the viewer to associate, to new heights, with what was happening on their TV