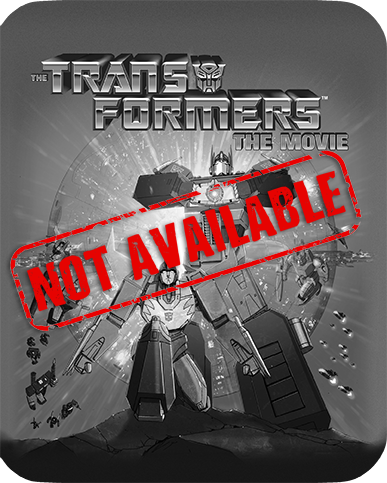 Product Note: As of July 1, 2020, this title is OUT OF PRINT. The limited edition poster has SOLD OUT. The digital copy has expired as of September 14, 2017 and is no longer available for download.

In Stunning High Definition, From A Brand-New 4K Transfer!