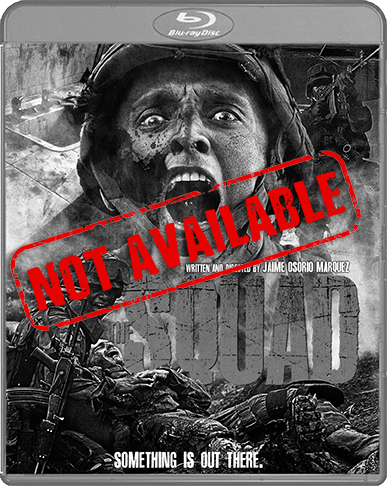 The Squad (SOLD OUT)

All contact with a military base high in the desolate wastelands of Colombia has been lost. The authorities – believing the base to have fallen to a terrorist attack – send a nine-man squad to investigate. When they arrive, the men discover a shocking scene of carnage and only one survivor: a mute woman in chains.

Gradually the isolation, the inability to communicate with the outside world and the impossibility of escape begin to undermine the sanity of the soldiers. They start to question the identity of their enemy and the true nature of the strange, silent woman. Is she a terrorist? A victim? Or something more sinister? Something supernatural? Paranoia takes root. Prisoners of fear and the terrible secret they share, the men abandon their humanity and turn savagely on one another.