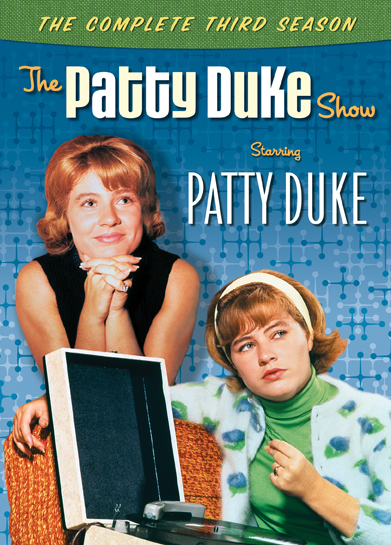 Get ready for more hilarious antics from the identical cousins that laugh alike, walk alike and, at times, even talk alike! Academy Award Winner Patty Duke (The Miracle Worker) returns as Patty Lane - a normal American teenager living in New York City - and Cathy Lane - her Scottish cousin freshly arrived in the United States to finish her secondary schooling. They are a crazy pair. But when boy-crazy Patty and the demure Cathy get together, their two worlds create nonstop laughter and fun!