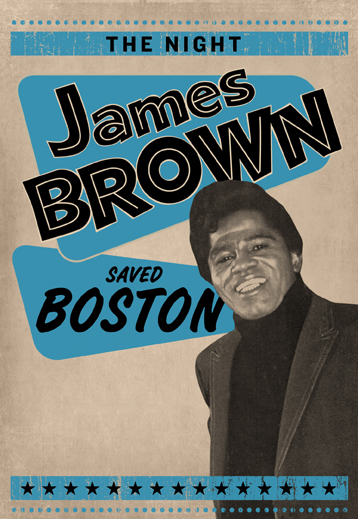 On April 4, 1968, the leader of the nonviolent resistance movement, Martin Luther King, Jr., was assassinated in Memphis. On April 5, 1968, James Brown sang, and the city of Boston didn't burn down. The Night James Brown Saved Boston tells the story of the pivotal role that James Brown -- and that particular concert -- played in the political, social and cultural history of the country, focusing on 1968, a defining year for America.