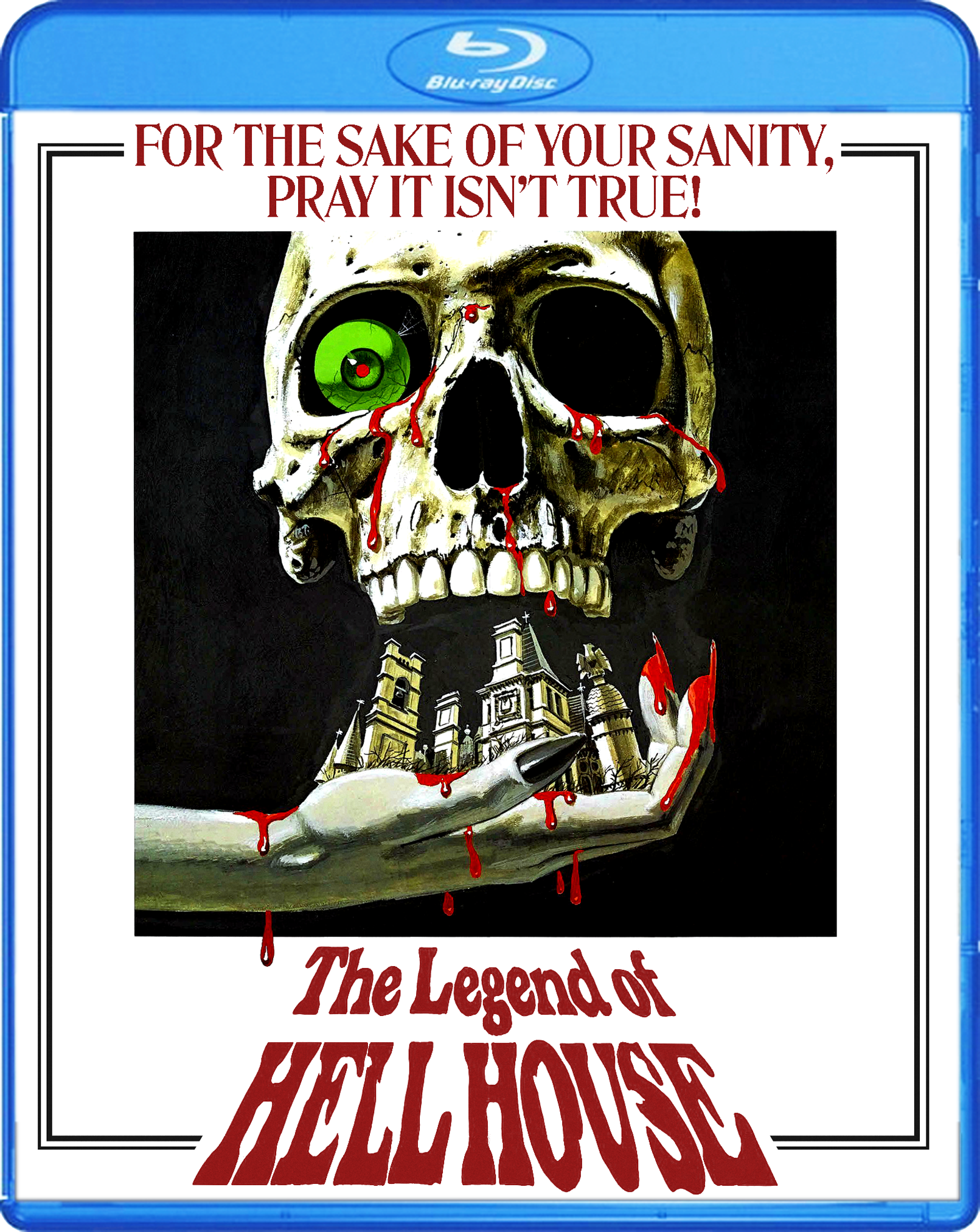 It sits here, shrouded in mist and mystery, a nesting place for living evil and terror from the dead. It's Hell House. Roddy McDowall heads the cast of this exciting chiller about four psychic investigators and the dark, brooding mansion they call "the Mt. Everest of haunted houses." It's already destroyed one team of researchers. Now this brave quartet ventures in for another try at unraveling its secrets. But before they succeed, they must suffer through madness, murder and everything else that the spirits who dwell here have in store for them. Yet learning the truth just might drive them all insane. An ingeniously devised ghost story, The Legend Of Hell House will thrill and delight veteran horror fans from the first creaking door to the very last slithering shadow.

"The performances and script of this movie are all top notch, but what really makes this movie one of my favorites in the subgenre is its direction by Hough." — Nerdist

"Despite the fact that it was released over 40 years ago, John Hough's The Legend of Hell House still remains one of the greatest and most effective haunted house films ever committed to celluloid." —Daily Dead

"Shows how a creepy and effective story can be told with a single setting, a cast of no more than half a dozen characters, and a minimum of special effects" — Efilm Critic