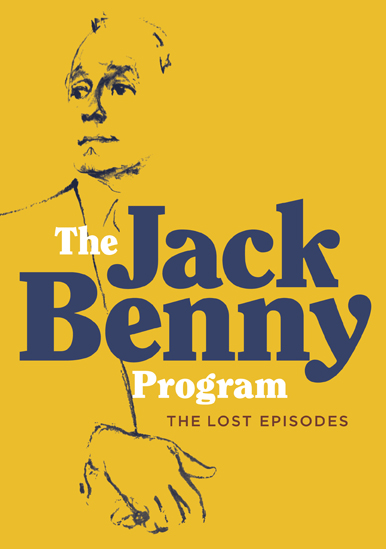 Product Note: The exclusive bonus DVD of "The Horn Blows at Midnight" has SOLD OUT.

The Jack Benny Program and its legendary star are counted among the most dazzling jewels in the crown of American comedy. From its beginnings as an immensely popular radio program to its heyday on television, the daily trials and tribulations of the beloved comedian kept millions of fans laughing for over 30 years. Here at last are 18 long-lost episodes — unseen since their original broadcast — that have been lovingly restored by the UCLA Film & Television Archive. Jack, Don, Mary, Eddie “Rochester” Anderson and a constellation of guest stars are all here in this first-of-its-kind DVD collection of The Jack Benny Program.