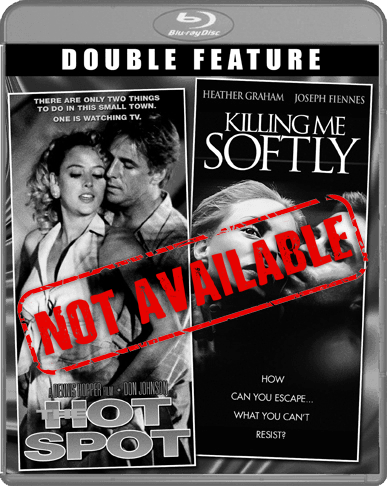 The Hot Spot / Killing Me Softly [Double Feature] (SOLD OUT)

Safe is never sex. It's dangerous.

How can you escape what you can't resist.