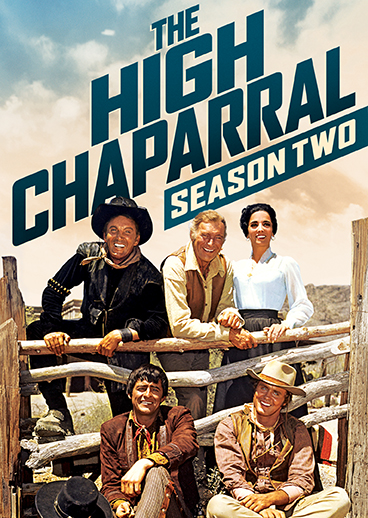 Deep in the Arizona Territory lies the High Chaparral Ranch, run by "Big John" Cannon (Erickson) along with his brother Buck (Mitchell) and son Billy Blue (Slade). After a tragic attack leaves him a widower, "Big John" enters into a marriage with Victoria (Cristal), the daughter of a powerful neighboring rancher. Along with Victoria's brother Manolito (Darrow), the Cannons must manage the ranch, their new family dynamic, and the perils of the West.