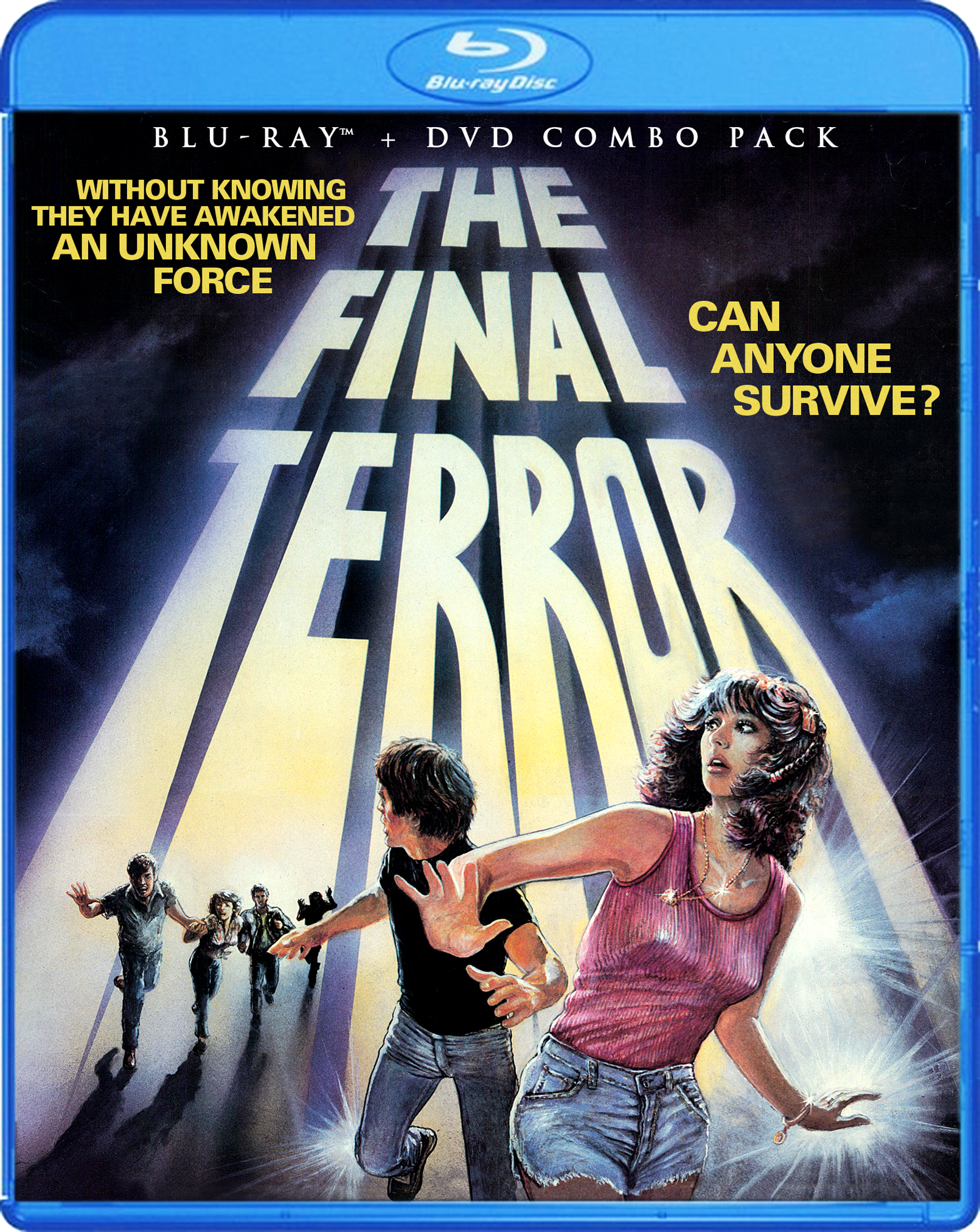 A group of young campers out for what they hope will be a fun-filled weekend find their plans spoiled by a disguised, merciless killer who stalks the forest in search of new victims. Soon they are caught in a terrifying web of bloodshed and murder. It is up to the remaining few to defend themselves and put an end to the terror-filled weekend.

"The Final Terror is an 80's slasher attempt that's often overlooked. One reason may be the low body-count and high survivor rate."-IMDB

"The Final Terror is another ’80s slasher given the HD treatment by the folks at Scream Factory. Despite a sparse amount of remaining prints, they went to great lengths to give it a well done presentation."-Bloody Disgusting