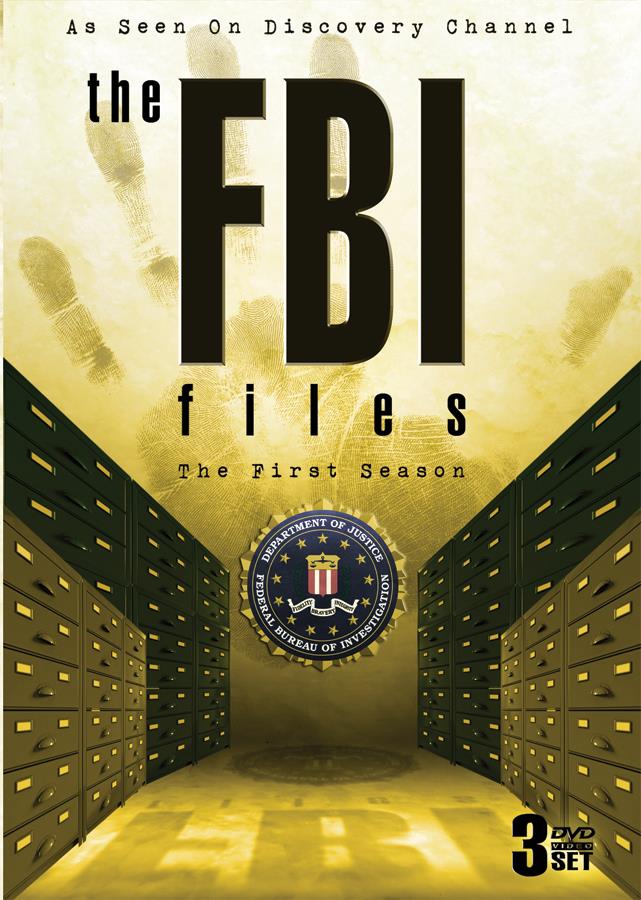 The FBI Files: Season One

Hard evidence. Hard Science. Real Justice. Whether it handles bullets or bombs, fingerprints or fibers, the FBI’s crime lab - the largest facility in the world – takes on tough cases, grappling with fraud, drug trafficking, kidnapping and murder, extortion and terrorism.

In this award winning series, THE FBI FILES, TMG and New Dominion Pictures reveal for the first time the crime busting techniques and forensic science used by the FBI to break the most baffling cases. From crime scene analysis to the most up-to date laboratories, FBI agents relentlessly comb through mountains of evidence to narrow their search, ultimately prevailing over the perpetrators and bringing them to justice.

Retired Special Agent and former Director in Charge James Kallstrom is your host in these true life stories of crime and detection, taking you behind the scenes with re-enactments and interviews with the actual participants and victims. From the Unabomber to the bombing of the World Trade Center, the abduction of Polly Klaas to the true story of John Gotti, the Teflon Don, THE FBI FILES brings you into the world of the FBI as it unravels some of the greatest criminal cases it has ever solved.

The FBI Files: Season One