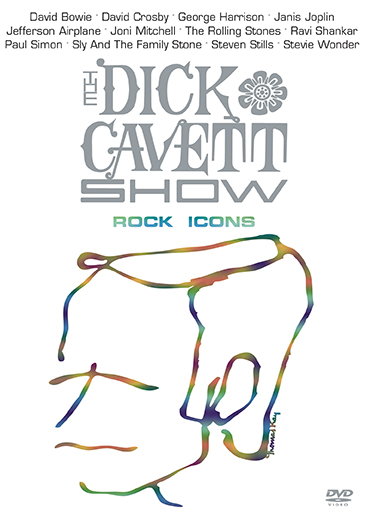 The Dick Cavett Show gave the Woodstock Generation a reason to stay up late.

When Dick Cavett joined the late-night talk show parade in 1969, his intelligent wit pumped a much-needed breath of fresh air into the format. the show offered guests a forum for controversial opinions and didn't shy away from an occasional debate about women's liberation or the war in Vietnam. The Dick Cavett Show also became the late-night home of rock 'n' roll, with a guest list that reads like a who's who of the era's top performers.

Sly And The Family Stone