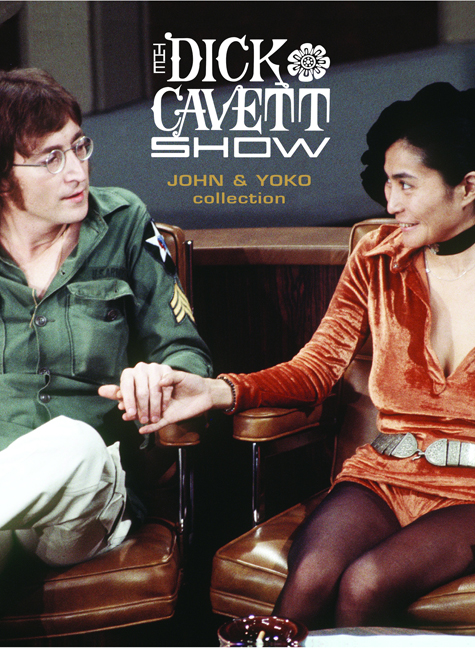 John Lennon and Yoko Ono appeared on The Dick Cavett Show three times. Clearly, they enjoyed their time with Cavett as these television interviews stand out as their most relaxed and in-depth. The show which aired on September 11, 1971 (taped three days prior) is noted as Lennon's first American on-camera interview post Beatles dissolution. After the taping of that show ended, John and Yoko remained on set and continued their interview with Cavett while the cameras remained rolling. These interview segments were later woven into the show which aired two weeks later, on September 24th.

During their first visit with Cavett, John and Yoko promised the host they'd return to perform; they honored that promise for the show that aired May 12th, each performing one song. Includes all-new episode introductions by Dick Cavett and a featurette interview with Dick Cavett.