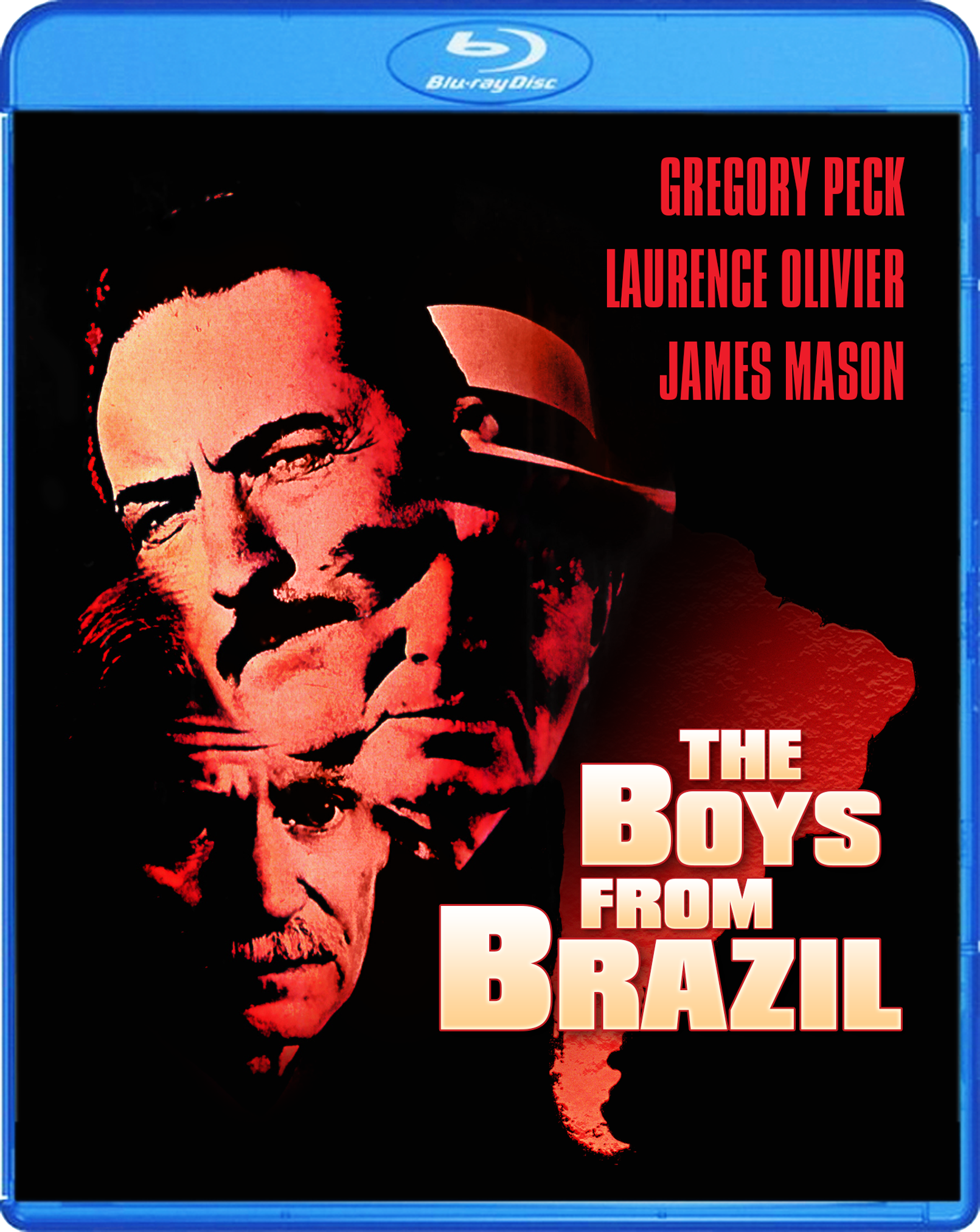 The Boys From Brazil

History has shown how one man with a dream can turn the world into a nightmare — can history repeat itself?

Elderly Nazi hunter Ezra Lieberman has made a life of seeking out the last remnants of the Third Reich. But when he investigates a lead about a mysterious plot to assassinate ninety-four seemingly unconnected men from around the world, he makes a terrifying discovery that has dire consequences for the fate of the human race. Lieberman’s desperate quest to stop the unthinkable launches him on a collision course with the sinister figure behind the plot: the infamous Dr. Josef Mengele.

Laurence Olivier, Gregory Peck and James Mason star in this Academy Award®-nominated* thriller from the director of 1968’s Planet of the Apes and based on the novel by Ira Levin, the author of Rosemary’s Baby. The Boys From Brazil: If they survive… will we?

The Boys From Brazil