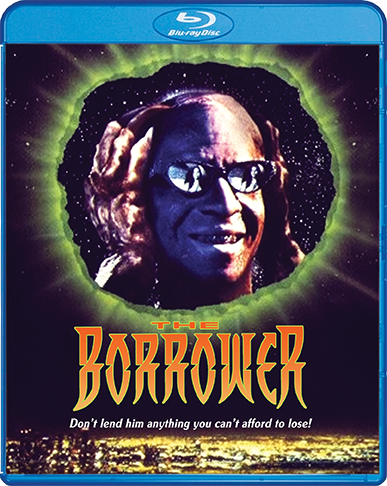 "Superior genre fare ... about a cannibalistic serial killer from outer space who's just trying to get a head in this world." – Richard Harrington, The Washington Post

From the creative mind of director John McNaughton (Henry: Portrait Of A Serial Killer) comes an eerie tale of an alien killer sentenced to live the rest of his days on Earth for committing unspeakable crimes. The strange insect-like creature arrives in a lone spaceship. When he arrives on our planet, his head explodes. His survival depends on his ability to find a new head for his body. Thus begins a carnage of murder that even the city's toughest detectives Diana Pierce (Rae Dawn Chong, Commando) and Charles Kreiger (Don Gordon, Bullitt) are unable to solve.