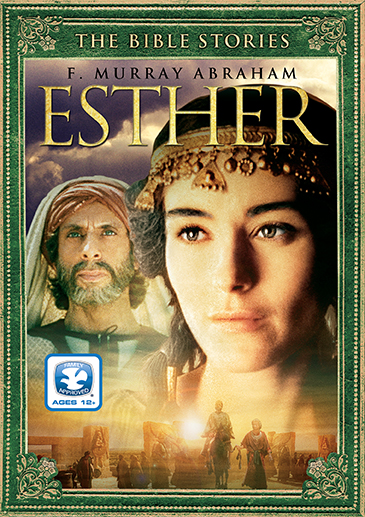 The greatest events from The Bible come to life in The Bible Stories, a series of full-length films presenting powerful and moving tales of faith and glory.

In the story of Esther, a courageous and beautiful young woman enchants the King of the Persians and becomes his Queen. Even though she carries a secret that threatens her very life, Esther's steadfast courage and devotion enables her to save the kingdom.