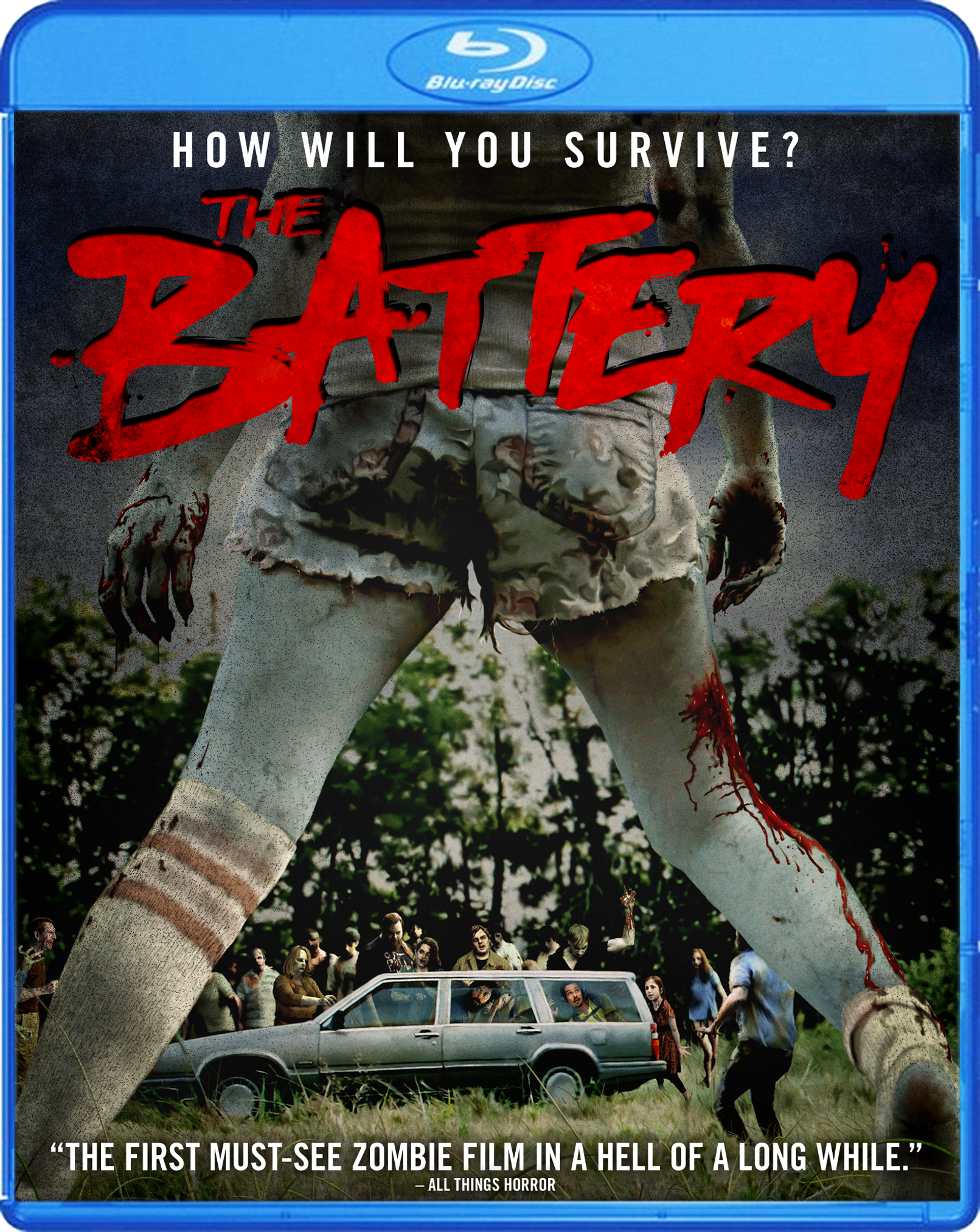 “One of the best and most ambitious zombie movies in recent memory.” – Brad McHargue, Dread Central

3 1/2 out of 4 skulls – “The most reinvigorating take on this overworn subgenre I’ve seen in ages.” – Kier-La Janisse, Fangoria

Two former baseball players, Ben (Jeremy Gardner) and Mickey (Adam Cronheim), cut an aimless path across a desolate New England. They stick to the back roads and forests to steer clear of the shambling corpses that patrol the once bustling cities and towns. In order to survive, they must overcome the stark differences in each other's personalities — Ben embraces an increasingly feral, lawless, and nomadic lifestyle, while Mickey is unable to accept the harsh realities of the new world. Mickey refuses to engage in Ben’s violent games and longs for the creature comforts he once took for granted — a bed, a girl and a safe place to live.

When the men intercept a radio transmission from a seemingly thriving, protected community, Mickey will stop at nothing to find it, even though it is made perfectly clear that he is not welcome.

"The thought of yet another low-budget zombie movie filled me with dread, but I was hearing good word of mouth about Jeremy Gardner's $6000 zombie pic THE BATTERY, so I gave it a whirl at Amsterdam's Imagine film festival. And am very glad I did, as it turned out to be probably my favourite film of the all the ones I saw there. " -IMDB

"All in all, I was very satisfied to put this film on my "must see" list, regardless of the synopsis not sounding that much interesting. But it worked out very well for me, after all, as can be derived from above paragraphs. I scored a maximum (excellent) for the audience award when leaving the theater. As of today, this film ended second (score 8.43) on the audience award listing, so I'm not alone in this."-IMDB

"e. The end result is a loving homage to the films which paved the way for The Battery, as well as a welcomed breath of fresh air into a tired subgenre." -Bloody Good Horror