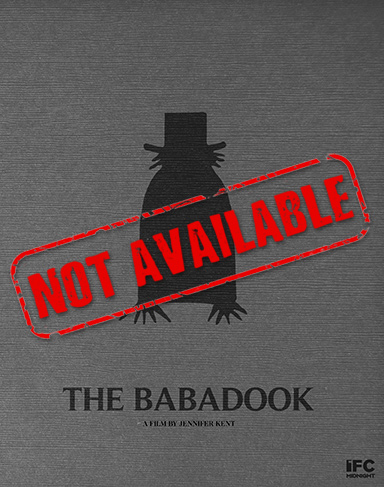 The Babadook [Special Edition] (SOLD OUT)

Product Note: The limited edition pop-up packaging has SOLD OUT as of May 13, 2019. The standard edition Blu-ray is still available.