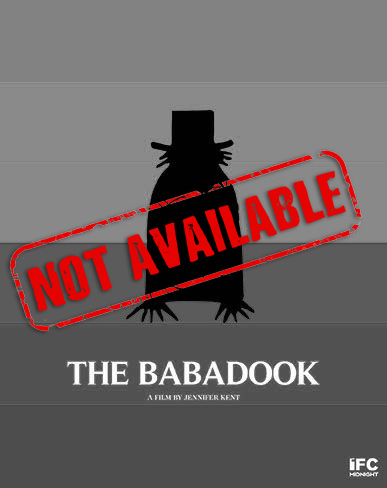 Special Offer: Order from ShoutFactory.com and get this exclusive, limited edition, numbered slipcover (limited to 2,500 copies).
Product Note: As of January 18, 2022, this title is OUT OF PRINT.

To further celebrate Pride Month, we are donating a percentage of all sales during the month of June to the Los Angeles LGBT Center®. Their organization provides valuable and much-needed services to many, not just in L.A. but across the country. We also encourage you to consider donating directly to them @ https://lalgbtcenter.org/how-you-can-help/donation