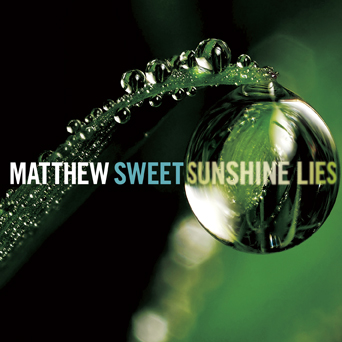 In 1991 Matthew Sweet released Girlfriend, an alternative rock milestone, and quickly followed it up with two back-toback classics, Altered Beast and 100% Fun, that cemented his reputation as an elder statesman of indie-rock.

Now, nine years after his last major solo release and on the heels of side projects with The Thorns and The Bangles' Susanna Hoffs, comes his long-awaited comeback album, Sunshine Lies, which hearkens back to the glories of his revered '90s albums.