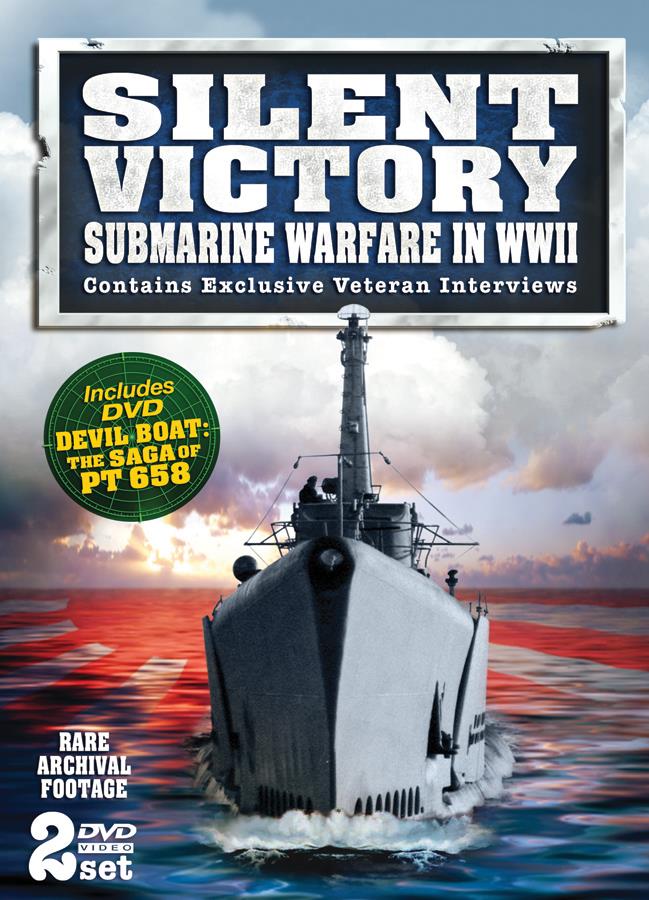 After the devastating losses to America's Pacific Fleet in the surprise attack on Pearl Harbor, the Japanese Imperial Navy ruled supreme in the vast Pacific Ocean. In time, the Pacific Fleet was able to rebuild to take on the Japanese. Much of the publicity went to the aircraft carriers and the Naval Aviators who flew from their decks. Yet, as important as the carriers were, the most significant naval warships in actually prosecuting the war toiled in almost complete obscurity. While battles like those that occurred at Midway, Santa Cruz and Leyte Gulf grabbed the headlines, the Pacific Fleet Submarine Force quietly went about the task of isolating Japan. The submarine fleet crippled Japan's industry and prevented re-supply and reinforcement of Japanese island garrisons by virtually destroying her merchant fleet.