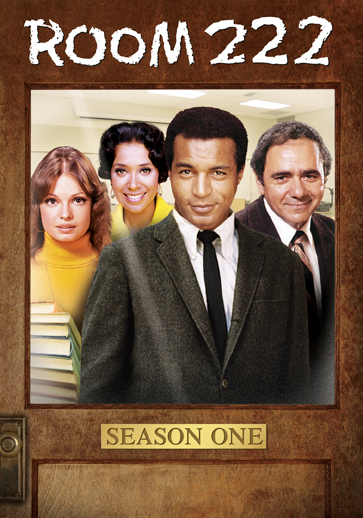 When Room 222 premiered on ABC in 1969, it quickly made Friday nights worth staying home for. A compelling half-hour series about life at a multiracial Los Angeles high school, it left an indelible mark on popular culture by using the platform to explore socially relevant issues (more than a year before All In The Family) and by starting the still-popular trend of high school television series.

Created by the now-legendary James L. Brooks (The Mary Tyler Moore Show, Rhoda, The Simpsons), the program was praised for dealing realistically with such subjects as racism, sexism, illiteracy, guns in school and drugs.