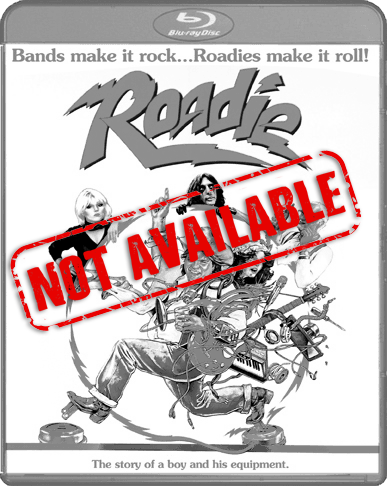 “Great music. Hilarious comedy. Everything a rock ‘n’ roll movie should be.” – The Hollywood Reporter

Directed by acclaimed filmmaker Alan Rudolph (Mortal Thoughts), who “keeps the spirits high and the tone good-natured from start to finish” (The Onion A.V. Club), Roadie makes terrific use of its rock-star-studded cast on its fast-paced and fun-filled journey to its final high-octane encore. Take the ultimate trip with one of the great rock ‘n’ roll sagas -- now in high definition on Blu-ray!