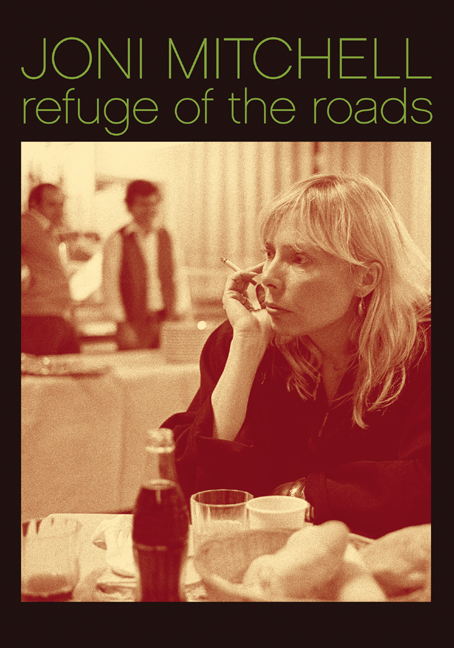 Joni Mitchell
Refuge Of The Roads

Nearly 15 years after its initial release on VHS, Joni Mitchell's critically acclaimed Refuge Of The Roads concert film is available on DVD. This legendary 1983 show, filmed on a soundstage at the end of a successful tour, is highlighted by her version of "Woodstock" (a hit for Crosby, Stills, Nash and Young), "For Free" and "Raised On Robbery," as well as clips from intimate home movies shot during the tour. Mitchell's love affair with jazz/rock was in full swing during the tour, and she brought with her a great band: keyboardist Russell Ferrante (Yellowjackets), guitarist Michael Landau, bassist (and husband) Larry Klein, and drummer Vinnie Colaiuta. The ensemble seamlessly wove elements of jazz, pop, rock and folk together, while Mitchell's incomparable lyrics gracefully floated above it all.