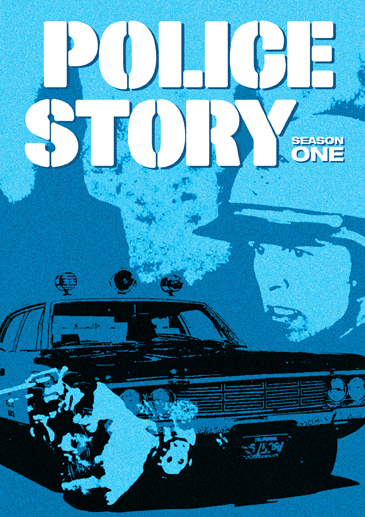 Created by Joseph Wambaugh (The Onion Field), an ex-cop turned author, Police Story is an anthology series detailing the lives of LAPD officers in a collection of realistic and gritty accounts of what it meant to be a cop in 1970s Los Angeles. The series became the archetype for many critically acclaimed shows that followed, including Hill Street Blues, NYPD Blue and Homicide: Life On The Street.

Police Story distinguished itself from its predecessors by a multidimensional portrayal of its protagonists — these cops were flawed, not cartoonlike heroes. From week to week, gripping episodes addressed difficult issues such as police corruption and the stresses and hell that can come with leading a cop's life.