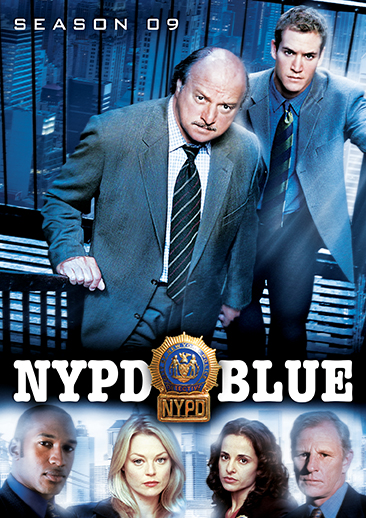 Season Nine finds Andy Sipowicz (Dennis Franz) experiencing several dramatic developments in his life, including a long-overdue promotion, a surprising new romance with Detective Connie McDowell (Charlotte Ross), and a new partner in the form of John Clark (Mark-Paul Gosselaar). The 2001 terrorist attacks on New York City are also employed into the series, reflecting both the evolving emotions about our public safety as well as the steadfast strength and dedication of law enforcement officers in the wake of those real-life events.