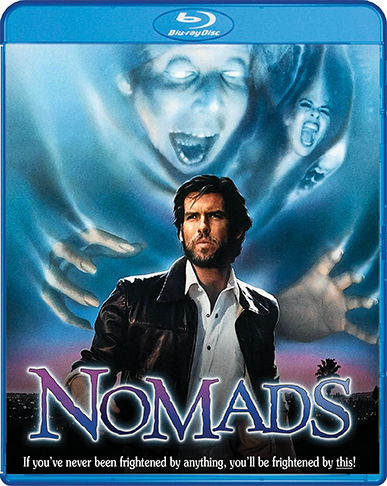 There are angels who patrol Los Angeles. And then there are the Nomads.

They creep. They kill... and no one knows who they are or where they came from. But when these rootless, demonic spirits descend on a determined doctor, all hell breaks loose. Bitten by a dying madman named Jean Pommier (Brosnan), Dr. Eileen Flax (Down) becomes the vessel for his turbulent and insane thoughts. Thrust into his last days, she is shocked to discover the existence of mysterious and murderous demons on a quest for destruction... and begins her own quest to somehow stop them before she joins Pommier in his horrifying fate!