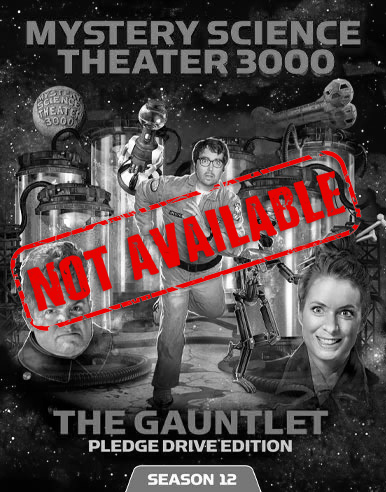 Special Offer: These are the final copies available of the Pledge Drive Edition. Order while supplies last. Limit 1 per customer.

This limited-edition backer exclusive Blu-ray set contains an exclusive bonus disc with hours of special features, a collector's booklet, and a slipcase.