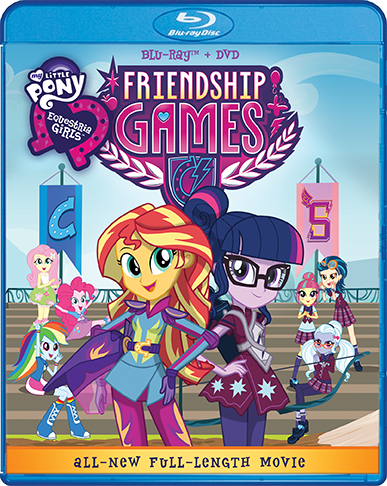 Product Note: The digital copy for this title has expired and is no longer available for download. The limited edition poster has SOLD OUT as of October 30, 2017.

Includes a Deleted Scene with an Exclusive Song!