Special Offer: Order from ShoutFactory.com and you will receive an exclusive bonus disc featuring The MST3K Fancy Hollywood Awards Preview Specials (only 100 copies remain as of 3/20/2020, see below for more details)!

The Horror of Party Beach

Invasion of the Neptune Men

Plus, if you order from ShoutFactory.com or MST3KStore.com, you will receive an exclusive bonus disc**, which will contain: 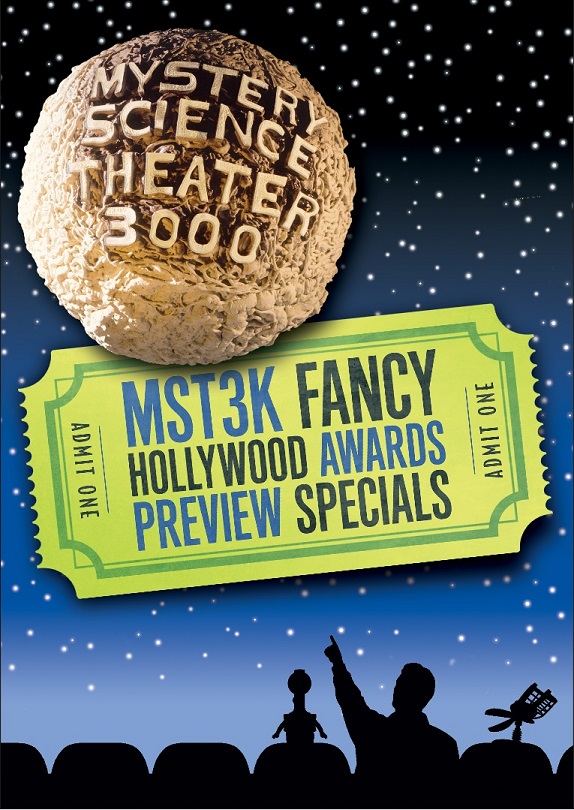