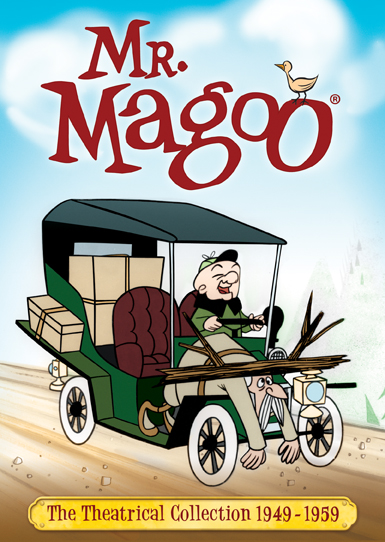 Since 1949, Mr. Magoo has bumbled his way to good fortune for more than six decades. His endearing misadventures in everyday life and his stubborn self-confidence have entertained generations.

This special collector's edition brings together for the first time on DVD all 53 theatrical cartoons, including many in their original Cinemascope aspect ratio, plus the feature film 1001 ARABIAN NIGHTS, all in one deluxe collection.