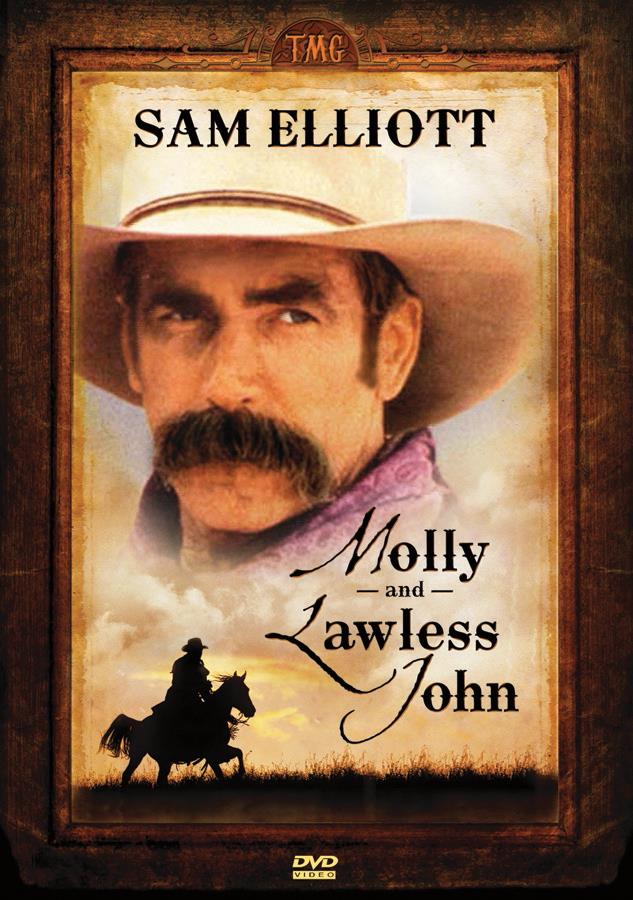 In this off-beat western drama, the ever-popular Sam Elliott (Prancer, We Were Soldiers) is John Lawler, bank robber and ladies' man, who finds himslef facing the hangman's noose in a small-town jail cell. Molly (Vera Miles), the sheriff's lonely, abused wife, falls for John, and together they make their escape into the badlands of New Mexico, one step ahead of the posse relentlessly on the trail. The western desert scenery accentuates the isolation of their life on the run and Miles turns in a nuanced performance as an older woman who - unloved at home - falls for the manipulations of a younger man.

They are supported by a fine cast including western regulars Clu Gulager as the sheriff's deputy and John Anderson as the cuckolded sheriff, and an impressive, if brief appearance by former Playmate Cynthia Myers. The film's musical score, by Johnny Mandel and Alan and Marilyn Bergman, was nominated for a Golden Globe* Award.