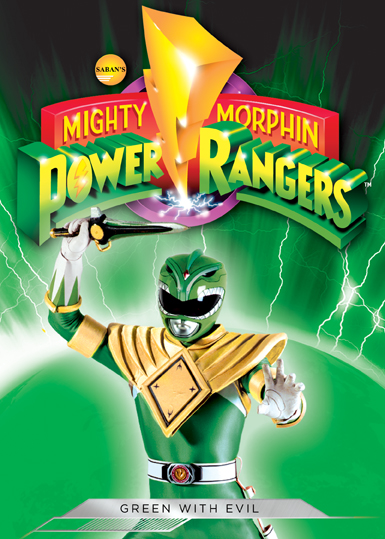 The Power Rangers may have met their match after the evil witch Rita Repulsa creates her own Ranger: the Green Ranger! Can Angel Grove survive this new menace, armed with his own powers, a mystical dagger and the Dragonzord? A full-scale assault has been launched. Now, it’s up to the Power Rangers to rise to their ultimate challenge!

Includes all 5 episodes of the Mighty Morphin Power Rangers arc that introduced the world to the most popular Ranger of all time!