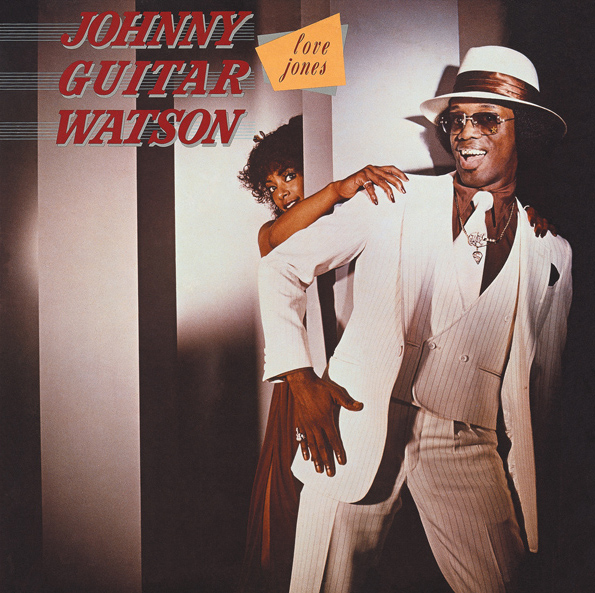 Jet magazine called him "one of rhythm & blues' most influential musicians." With a career spanning 40 years, Johnny "Guitar" Watson had success in the blues, R&B, and jazz fields. But his commercial and artistic apex came with his late '70s and early '80s funk recordings.

Shout! Factory is proud to continue its restoration of his catalog with more deluxe editions of his classic funk albums. On his 1980 release, Love Jones, Watson seemed to both look back at the previous decade, drawing upon Southern soul, disco, and funk, as well as look forward to the new decade, with the proto-rap track "Telephone Bill." In addition to that song, the Top 20 R&B album spawned another hit single with the title track.