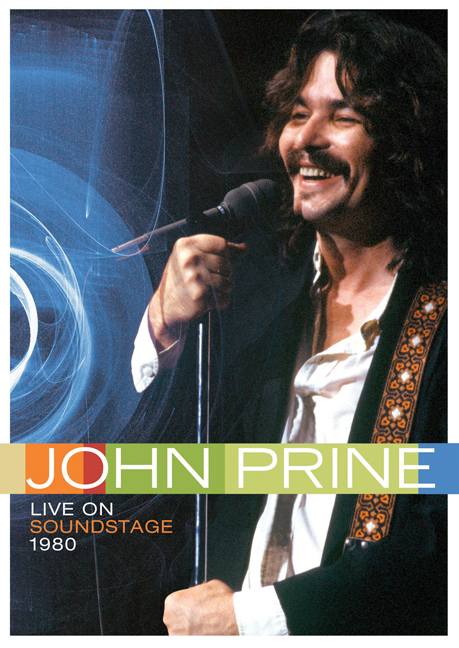 John Prine's appearance on the acclaimed PBS concert series Soundstage is the only archival concert of his to be released on DVD. Included are the early classics "Angel From Montgomery" and "Hello In There," as well as songs from his signature album, Bruised Orange.

Intercut between songs is a special treat for fans: an intimate look at John in his childhood hometown of Maywood, Illinois where he takes viewers to the actual scene of "The Accident," and then to the back porch of his childhood home, where he performs and tells the stories behind "Paradise" and "How Lucky."

From his self-titled debut in 1971 to his recent Grammy Award-winning Fair And Square, John Prine has been a songwriting hero to his fans and peers. Discovered by Kris Kristofferson and covered by everyone from the Everly Brothers, Dwight Yoakam, Bette Midler and 10,000 Maniacs, his affecting lyrics have given him a stature and longevity uncommon in the music world.