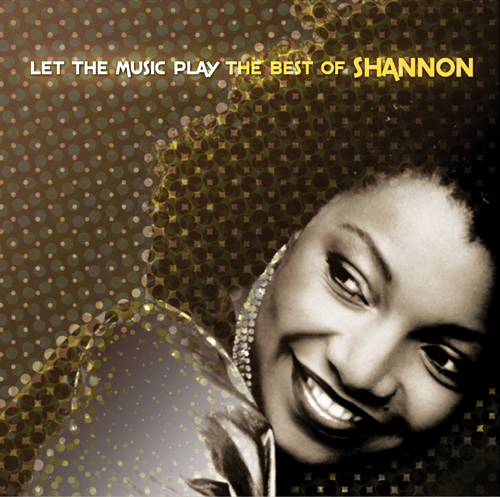 Let The Music Play: The Best Of Shannon

With Let The Music Play: The Best of Shannon, this legendary dance floor diva's biggest hits-from her '80s heyday and her successful '90s comeback-are finally available on a single disc. This album is a boon to collectors, since much of her material as been out of print for years, and completely unavailable in the CD era. In 1983, the then unknown singer sang on a dance track produced by neophytes Mark Liggett and Chris Barbosa. Within a few weeks, the 12-inch of "Let The Music Play" was being spun by every DJ in New York City. Shannon followed this success up with a string of chart-topping dance singles, but soon left the music business for a successful stage-acting career. In 1995, she returned to music with the European-only single "It's Got To Be Love" and appearances on singles by Afrika Bambaataa and Sash!, the latter of which made the U.K. Top Ten in 1998.