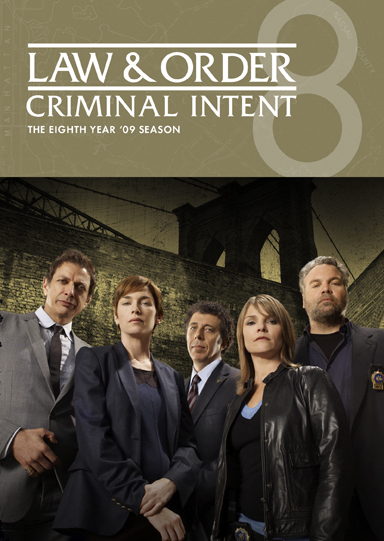 With the departure of Detective Logan after the conclusion of year seven comes the emergence of Detective Zach Nichols (Jeff Goldblum) to effectively take Logan’s place as Wheeler’s (Julianne Nicholson) partner.

The Eighth Year features a suspense-packed caseload when Goren (Vincent D’Onofrio) and Eames (Kathryn Erbe) investigate the death of a drug dealer who was involved with a politician’s stepdaughter, race against the clock to track down a missing child, are tasked with hunting down a killer’s killer and more. Meanwhile, Nichols and Wheeler become submerged in the dark dealings of the celebrity restaurant world, investigate the stabbing of a young hipster and explore the murder of a high-profile CFO.