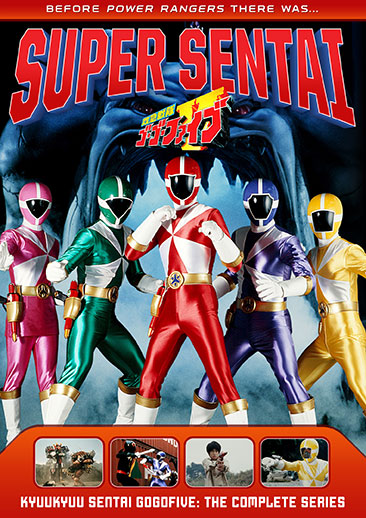 The Grand Witch Grandiene has been waiting for the day of resurrection, the day when the planets are in alignment so that her children can descend to the Earth and turn it into a realm of darkness! Ten years prior, Professor Tatsumi of the Tatsumi Disaster Prevention Institute had predicted this event, but nobody believed him. He secretly developed and constructed the Rescue System. Now, Professor Tatsumi appears again to give the means to save the world ... and the heroic Kyuukyuu Sentai GoGoFive team springs into action!