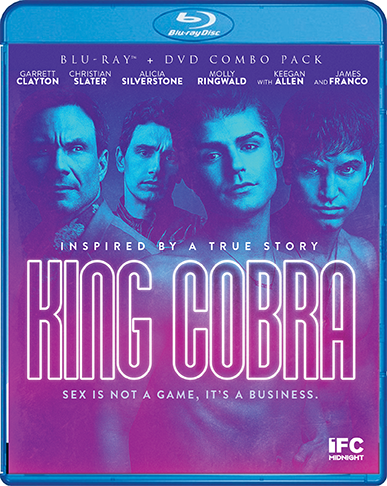 "James Franco is at his brazen best. The actor gives his most unhinged performance since Spring Breakers." – Nigel M. Smith, The Guardian