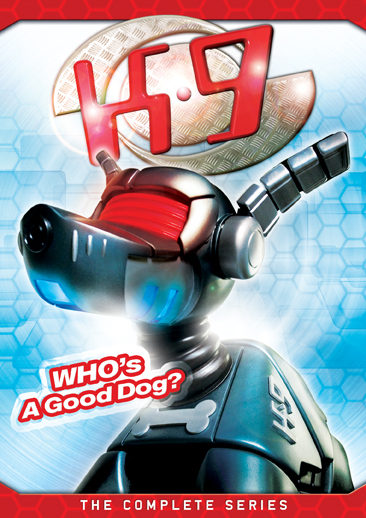 Originally created for the 1977 Doctor Who episode "The Invisible Enemy" by Bob Baker and Dave Martin, K9 has long been an iconic television character. But now K9 stars in his own brand-new adventure series!

With the assistance of teenagers Jorjie, Darius, drifter Starkey and Professor Gryffen, K9 becomes Earth’s front-line defence against dangers threatening from any place – and anytime – in the galaxy! They will have a lot of fun, action, adventure, and some jolts along the way, saving the earth from alien creatures, scary monsters and more than a few nasty humans!

Mixing live action characters with stunning visual-effects, K9 is a children’s sci-fi/adventure series combining comedy, action and suspense. Imagine a mash-up of X-Files and Men In Black with a zany dash of Ghostbusters and then add one magnificent metallic mutt, and there you have K9!