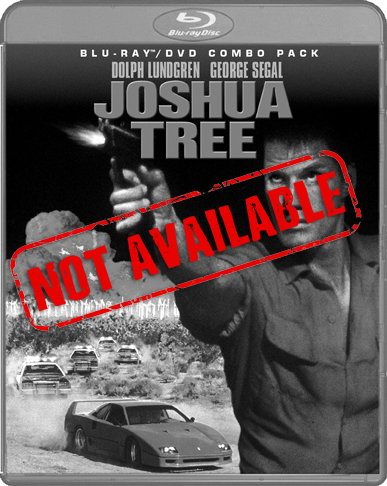 Sometimes one man is all it takes.

It’s high-caliber action from start to finish when exotic car runner Wellman Santee (Dolph Lundgren – The Expendables) goes gunning for his money and running for his life after his partner is killed during a botched heist. Sensational stunts and spectacular special effects push the action into overdrive as he captures a beautiful hostage (Kristian Alfonso) and takes off across the desert in a high-speed chase. Six thousand square miles of sand and dozens of turbo-charged super cars set the stage for a bloody, bullet-riddled showdown with a ruthless killer.