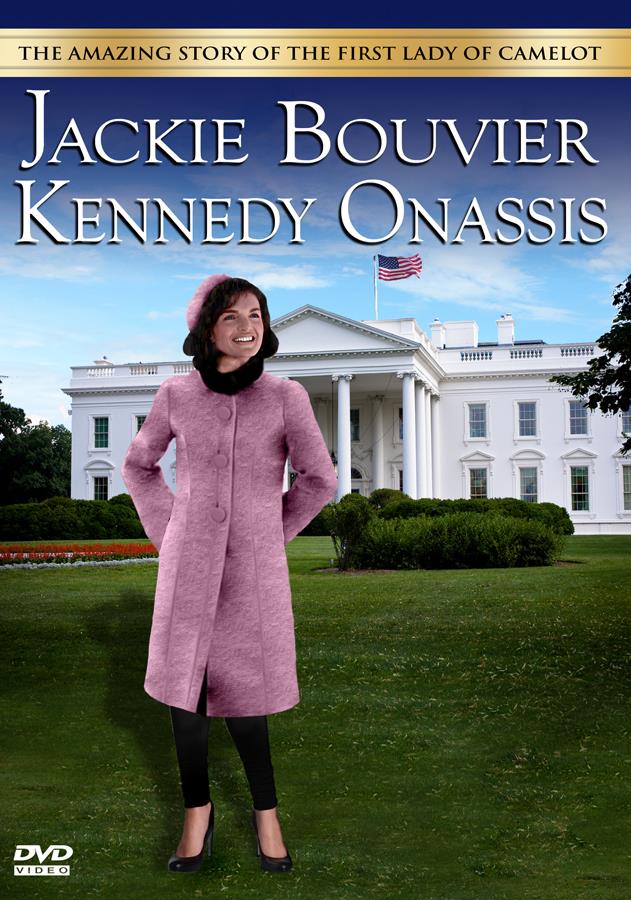 Based on the book Jacqueline Bouvier Kennedy Onassis: A Life, this mini-series depicts the life

and times of the glamorous former First Lady.

From her childhood in a privileged but broken home, to her courtship and often lonely marriage to Jack Kennedy, Jackie is revealed as a strong, intelligent and sometimes heartbroken woman, even as she captures the hearts and imaginations of an entire nation. The film follows her through days in the White House, and her life after JFK’s assassination, with strong performances by a talented cast.